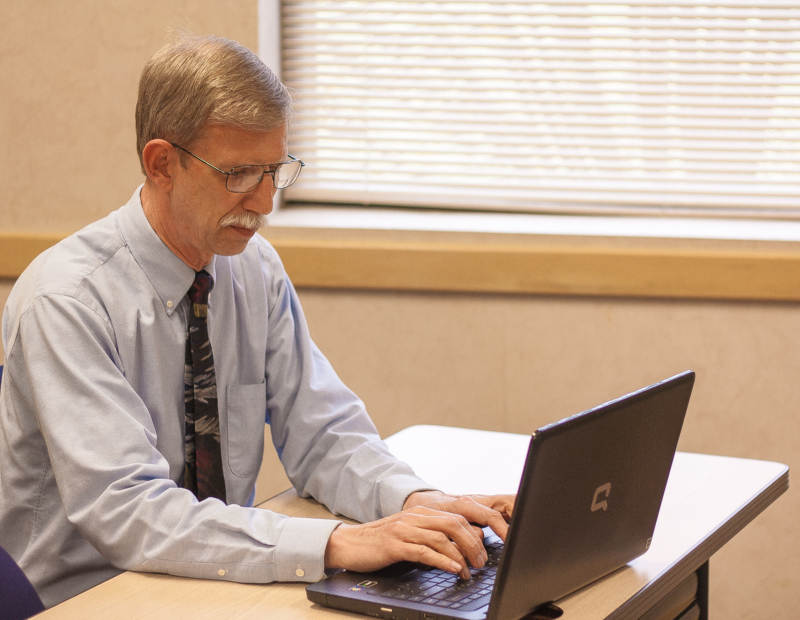 The setting is 1944 in the Netherlands. Dirk's father left to fight the Nazis. Then Dirk's mother passed away. When the Gestapo snatched his older sister, thirteen-year-old Dirk had to flee his home in the middle of the night. He left with his pockets stuffed with food, his little sister asleep in his arms, and his heart heavy with a dark secret. His challenge was to stay one step ahead of the Nazis, lead his little sister to safety, and find their father.

Hunger Winter succeeds in describing a very realistic picture of the situation in the Netherlands, when the country was in a very difficult time." Frits Nieuwstraten, Director, Corrie ten Boom House Foundation

"Rob Currie's ability to create and sustain a narrative that will keep you on the edge of your seat is truly amazing! I highly recommend this powerful and riveting story to all readers, young and old alike!" C. David Balik, Ed.D., Vice President USA, ACSI

"This is a fine book! Set in 1944, this story of a Dutch family during the German occupation will engage readers with riveting action. Dutch traditions, danger, loyalty, and faith. Bravo to author Rob Currie. I loved it all - every word and every layer." Louis Borden, Author of Ski Soldier: A World War II Biography

"A well-researched novel on a topic that has rarely been explored in books for young people."

"This enthralling story will grab both young adults and children alike and teach them all about the Netherlands' darkest days during World War II.”