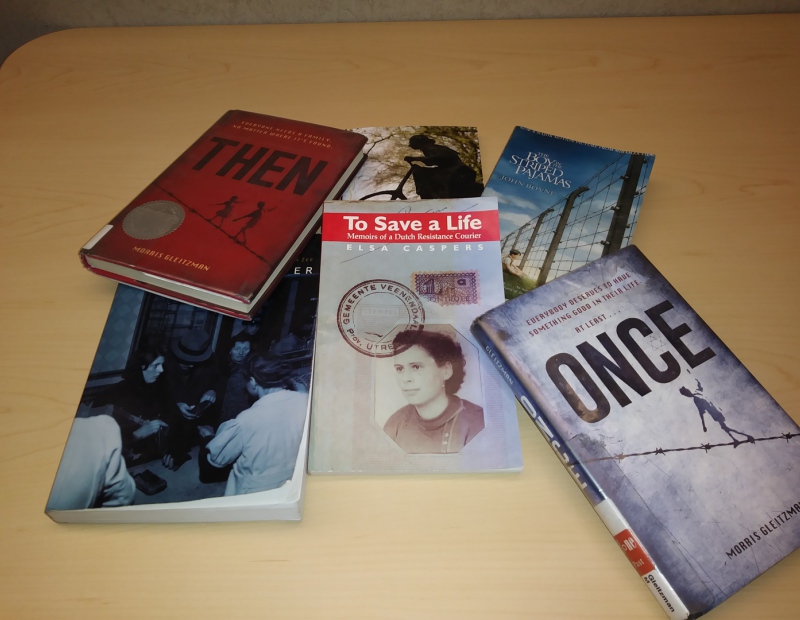 How long did it take you to write the book?

It was about seven years.

Where did you get the idea for Hunger Winter?

Three things influenced me. First, I have had a lifelong interest in World War II and the Holocaust because my father was a World War II veteran. Second, my wife is of Dutch heritage. The third and final influence was when my son, Steven, then in seventh grade, wrote a short story about the Netherlands during the war.

How much of what's in the book is real?

The characters are fictional but the vast majority of what they did is based on actual events.

My favorites include Code of Silence, Gregor the Overlander, and Snow Treasure.

What are your favorite World War II movies?

The Guns of Navarone and The Bridge on the River Kwai.

Where can we buy Hunger Winter?

Recommend this page on: