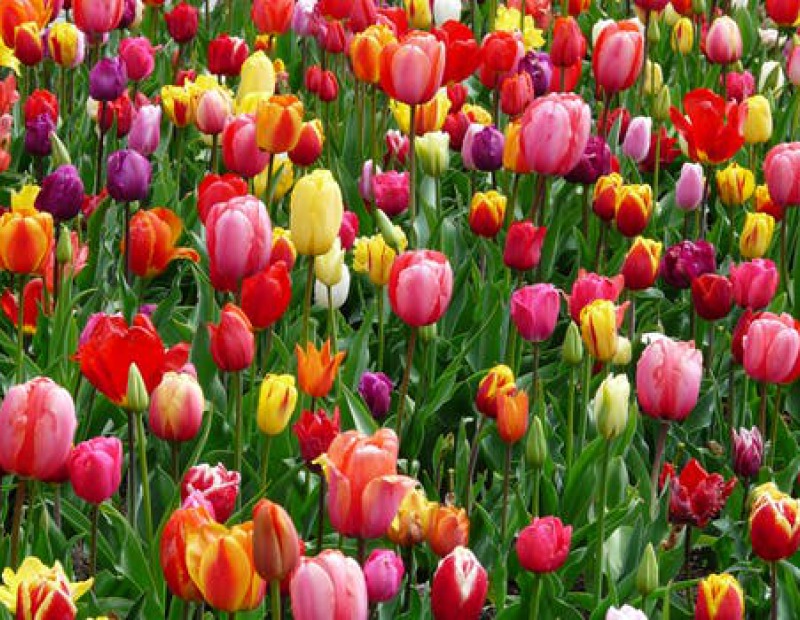 The highlight of 2016 was touring the Netherlands and conducting interviews with World War II survivors, who added details for my book, Hunger Winter. Back in the USA, I interviewed a man who was a child during the war and the Nazis almost murdered his civilian father!

In the summer of 2017 I did a radio interview, spoke at WPC, and attended Write-to-Publish.

The bright spot of 2018 was a book contract! The manuscript will be pubished by a standard publisher with full content and copy editing. It's not a self-published book. I anticipate the book will be released in early 2020 but a date has not been finalized.

The 2019 update is that I am building relationships with schools and school districts to offer the book and my speaking about World War Two.